This album "ECLECTIA" is a part of a triple release called "The Chris Webbe Song Book" It includes an acoustic version of "Suitable Lies" which deals with domestic violence and appeared on the Summernats Sweaty Palms release in 1992 as well as others dealing in subjects from the serious to the sublime. I have reduced the fight between the left and the right to a game of tennis and threw in a tune about cats. There is even a song dedicated to Gimley from Lord Of The Rings. Best taken with a glass of wine on the deck. 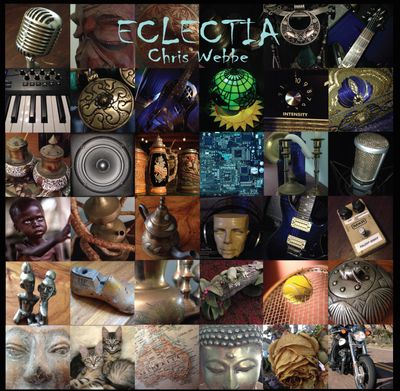 SO IMPORTANT WE THINK WE ARE 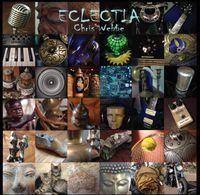 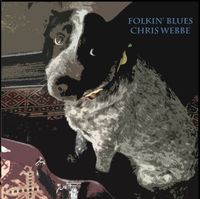 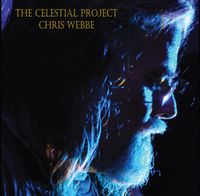 Listen on Spotify and iTunes or get hard copies from here