This is the band that has been rocking most of the major car and bike shows around Australia since 1983. Still a high energy hard working unit either as a 3 piece or with keyboards as a 4 piece The Sweaty Palms know how to rock. Frontman and guitarist Chris Webbe wrote the Summernat Song and has been with the band ever since its inception. They have toured and played all states and most major cities in the country. With a nod to our Australian Blues Roots and Rock music The Sweaty’s are always keen to play early OZ rock from some of our great artists and bands as well as requested songs from Sweaty‘s own albums. If you like your rock and roll more on the wild side and just a lil’ bit cheeky then for a big night out The Sweaty Palms should be on your short list. 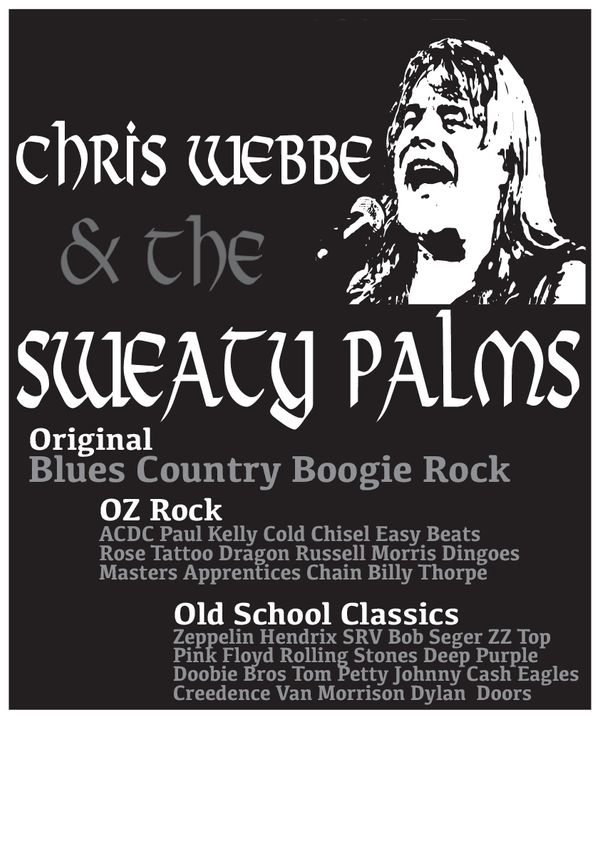